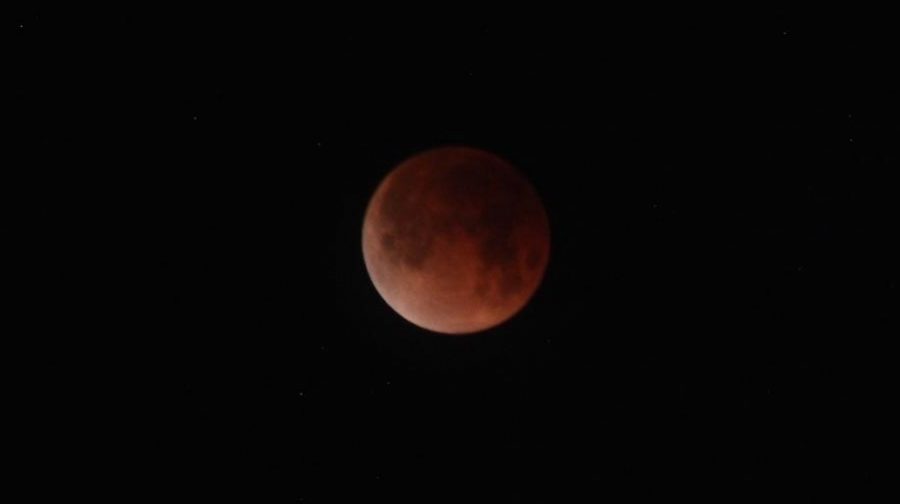 Makenna Wheeler woke up early this morning to experience the extraordinary Super Blue Blood Moon, an occurrence that last happened in North America 152 years ago.

A Blue Moon occurs when there are two full moons in one month. The last one occurred in July of 2015 and we will have another one in late March.

A Blood Moon takes place when Earth passes between the Moon and the Sun giving the Moon a reddish tint. This color change is due to the light bending around Earth because of the gravity passing around a section of the atmosphere. This is also known as a lunar eclipse.

A Super Moon occurs when the Moon is at its closest point to Earth and appears 14 percent bigger and 30 percent brighter. This phenomena occurs once very 14 months and will not happen again until January 2019.

All of these events happening simultaneously resulted in the Super Blue Blood Moon seen January 31, 2018.