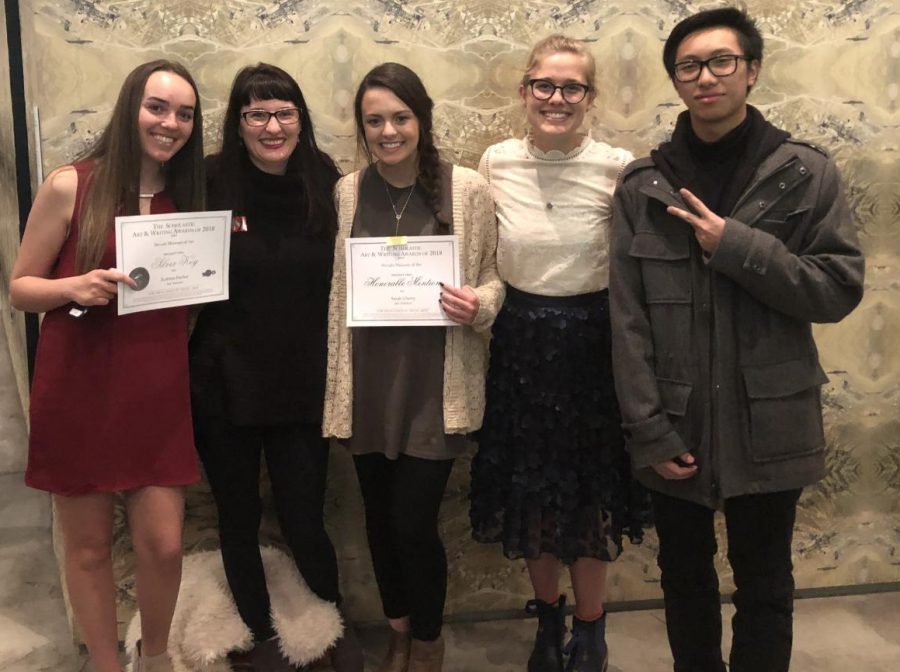 Since 1999, Northern Nevada middle and high school students have been invited to submit their artwork to the Scholastic Art Awards competition. The Nevada Museum of Art’s annual presentation of the Scholastic Art Awards is scheduled in conjunction with the Scholastic Art and Writing Awards, a national program designed to identify America’s most gifted young artists and writers. This program has honored some of our nation’s most celebrated artists including Truman Capote, Sylvia Plath, Michael Sarich, Cindy Sherman, Robert Redford and Andy Warhol.

More than 2,200 submissions were evaluated by a panel of judges made up of local artists and art professionals. Exceptional works were awarded Gold Key, Silver Key or Honorable Mentions. Gold Key artwork goes on to compete in the national Scholastic Art Awards competition. Select award-winning regional entries will be exhibited in a month-long exhibition at the Holland Project Gallery at 140 Vesta Street in Reno. American Visions Nominees will be displayed in the Donald W Reynolds Grand Hall at the Museum. 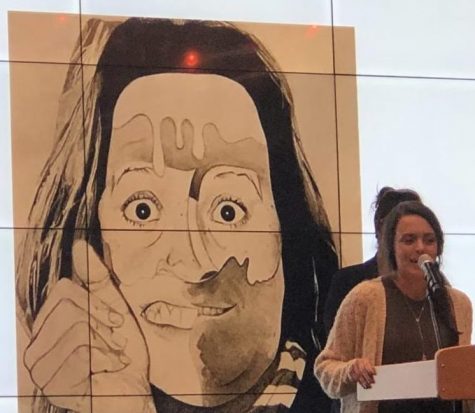 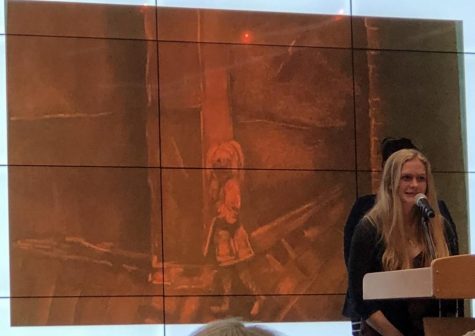 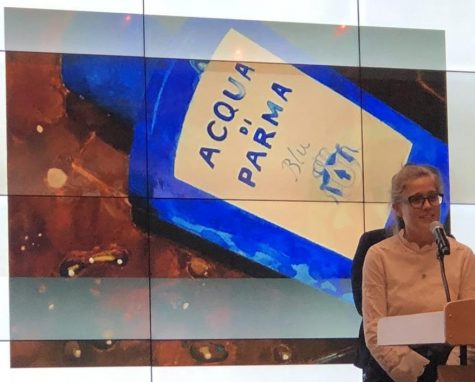