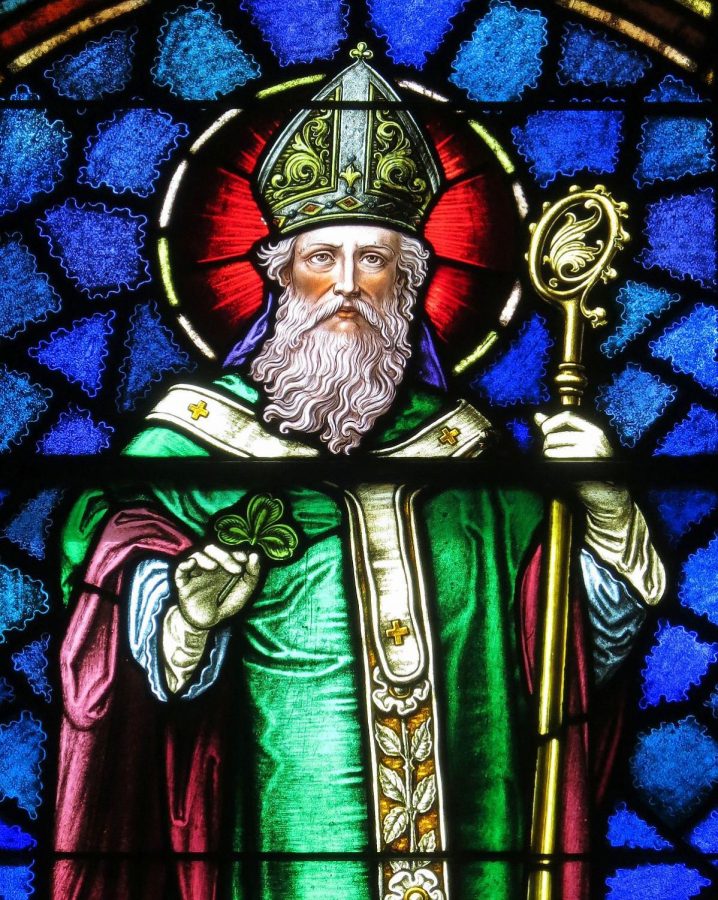 St. Patrick’s Day, although not a legal holiday in the United States, is popularly recognized on March 17 as a whimsical celebration of Irish and Irish-American culture complete with treats, leprechauns and an abundance of the color green. Other commercial symbols of this festivity include rainbows, pots of gold and the shamrock, a three-leafed clover native to Ireland. In rare instances, this clover plant produces a 4th leaflet; in folklore, finding one was considered a stroke of luck. Consequently each leaf represents a special meaning: faith, hope, love and luck. But why do we celebrate this  particular day and how did these symbols come to be? 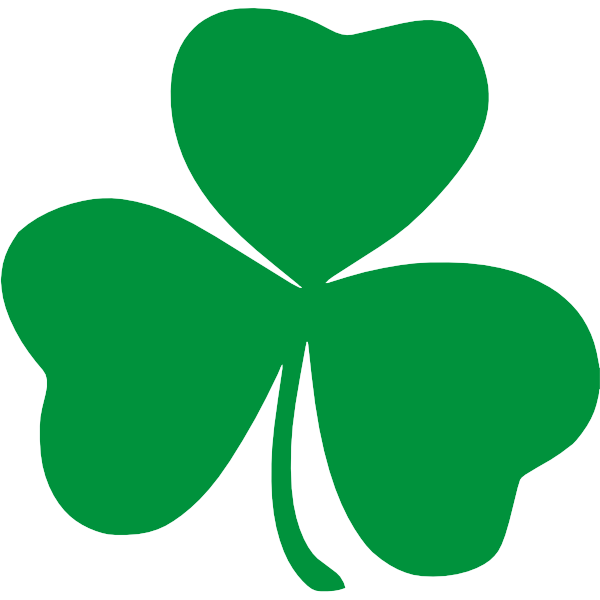 St. Patrick, the patron saint of Ireland, used the 3-leaf clover to explain the Holy Trinity when he was converting Ireland to Christianity. Throughout his life he was always faithful to God; and when he was a young boy, he was kidnapped and forced to be a slave. Soon he escaped his captivity and was reunited with his family once again. There are many tales surrounding his life and the truth is not easily found. One story states that Patrick drove all of the snakes from Ireland by standing on a hill using a wooden staff to drive the snakes into the sea.  One snake resisted banishment, but Patrick outsmarted him by making a box and inviting the snake to enter. The snake slithered into the box to prove that it was too small for him. Patrick quickly slammed the lid closed and threw the box into the sea, ridding Ireland of snakes forever. Although no snakes ever existed in Ireland, there are other ways of interpreting this parable. Today many Christians believe it is a metaphor for Patrick bringing Christianity to Ireland where he drove out the pagans, and “entire kingdoms were eventually converted to Christianity after hearing [his] message” (http://www.catholic.org).

The 21st century “St. Patty’s Day” celebrations are far removed from the 5th century life of the real man, but his name and his devotion to God remain the roots of our modern Christian celebration of faith, hope, love and luck. 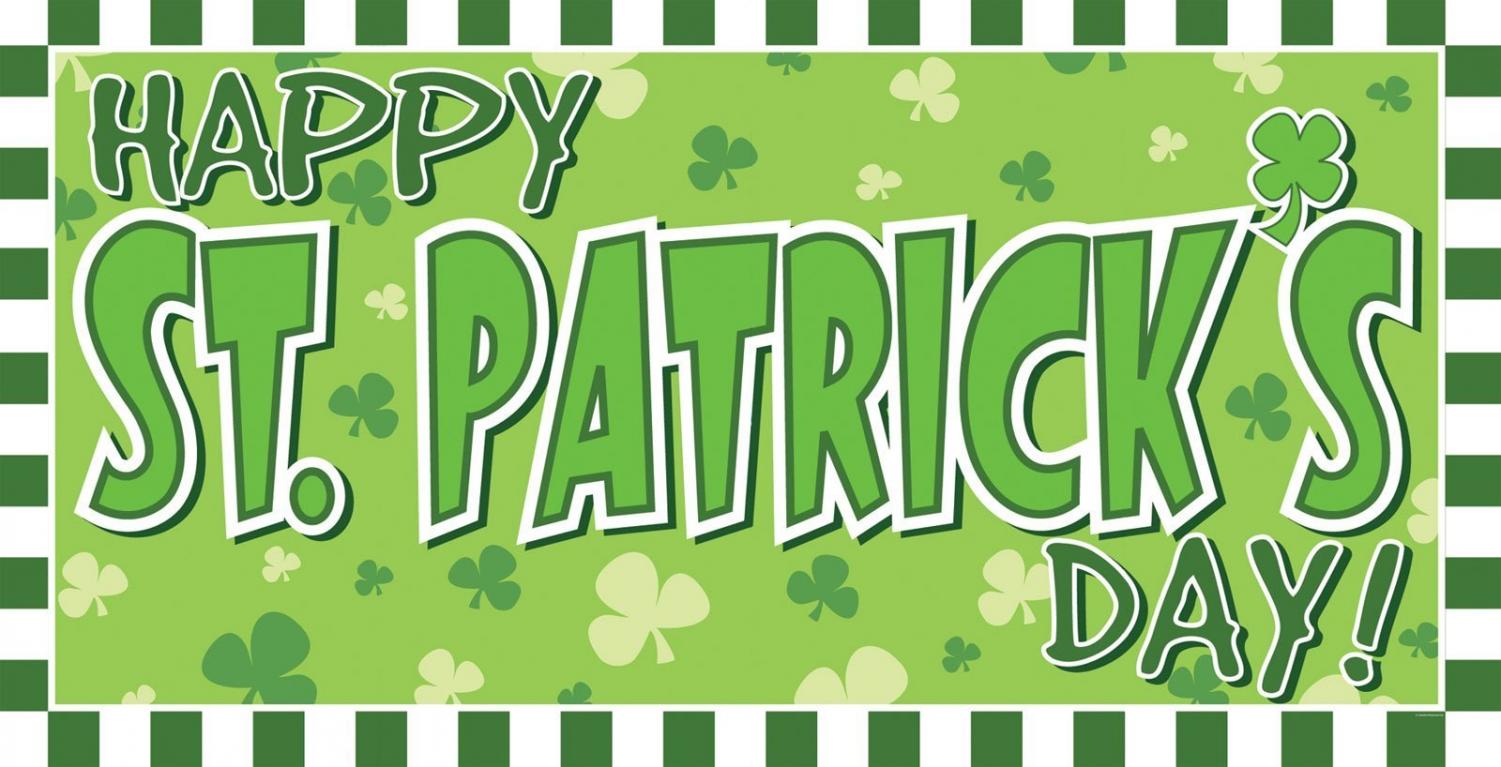