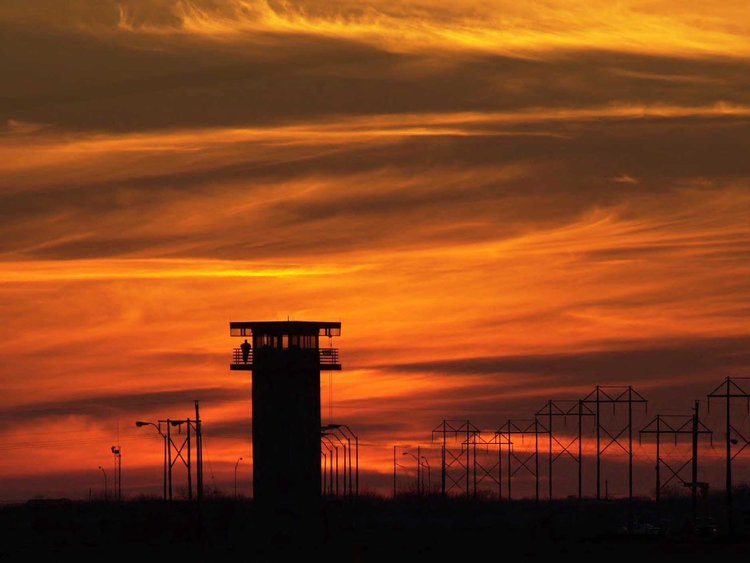 Sexton developed a friendship with a man who was incarcerated in a maximum security prison in Ely. Photo courtesy of Business Insider.

Mrs. Sexton has been a vital member of the Manogue faculty for years, guiding students toward a closer connection to God, and being an ardent supporter of students in their times of need. But Mrs. Sexton has also made a huge impact outside of the walls of our school.

In eighth grade, Sexton began writing letters to a man who was to spend his life on death row. She developed a friendship with him after exchanging letters over the course of a few years, and by the time she turned eighteen, she had decided that she wanted to meet him.

“During those years,” Sexton began, “I never really talked to him about the crime for which he was convicted. I knew it was murder, I knew he was on Death Row, and I knew he probably wanted to talk about anything other than why he was in prison.” A few more years passed and more appeals were rejected, until finally he was moved to a maximum state penitentiary in Ely. As a result of this move Sexton’s conversations with him became less frequent, but Sexton still called him as often as she could.

But in 1998, everything changed. The man she had gotten to know so well over the years had been approved for an evidentiary hearing. Mrs. Sexton wanted to listen to the new evidence pertaining to his case. After days of watching the evidence being hashed out, Sexton realized that he was innocent. She became increasingly frustrated that the man who was “one of the most genuine people” she had ever met, was so wrongly convicted.

After her friend lost his appeal and was reassigned to seven different public defenders, Mrs. Sexton wrote a letter to his attorney, and convinced him not to give up on his client. “I think I hit a nerve, because he stayed on… He did his research, hired an investigator, and got one last hearing,” Sexton said.

Sexton committed herself to helping in the hearing, and even testified along with her mother and Brother Philip to her friend’s good character. Once the grueling process was over, the judge finally stood before them and said, “After carefully reviewing all of the evidence, I am NOT convinced that I have a guilty man sitting in front of me.” At long last, Sexton’s friend was liberated from a life of confinement.

Since his release, Sexton has helped him learn about life on the “outside,” and she has even aided him in getting a job. The two remain close, and Mrs. Sexton is so grateful for the experience. But overall she says that she “didn’t set out to do a type of prison ministry service. All [she] did was become a friend to someone who was alone.”