An Analysis of a New Year’s Tradition 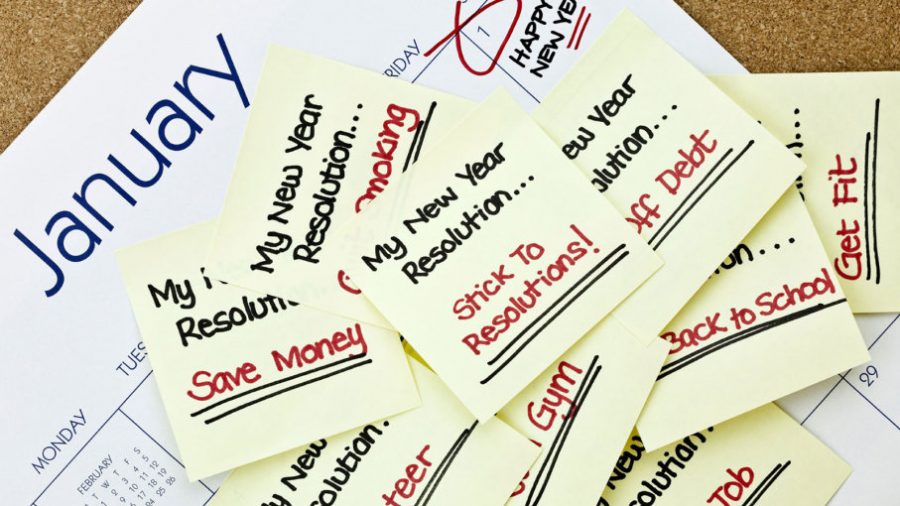 January 1st marks the start of not only a new year but a new chapter in many lives. All too often, people around the world make their resolution something cliche. When students at Manogue were asked what their New Year’s Resolutions are, their responses were anything but ordinary.

Taylor Tolotti, a senior, is planning for her future with her resolution. She wants to “finish high school with really good grades.” She plans to become a firefighter, so performing well in school will prepare her for college and going into the workforce. To achieve her goal, Tolotti plans to “study a lot and pay attention to Mrs. Gant.”

Junior Gabby Lujan and senior Julianna Osmetti are focusing on bettering themselves this year. Lujan says she wants to be more patient, especially with her younger brothers. Osmetti wants to be the best version of herself. She came up with this resolution by “reflecting on [her]self and seeing changes [she] wants to make in the New Year.” She is going to focus on “giving [her]self a better chance to have fun and make the most of the rest of senior year.” They hope to achieve these goals by the end of the year.
Before heading off to college in the fall, Bri Portillo, senior, wants to travel. She hopes to go to Mexico, as she’s never been. When asked how she will achieve this, she responded with “buy plane tickets!” “Music is what I’m supposed to do,” says junior Helena Libang. Her resolution is to “make an album and put it on all the streaming platforms.” She is planning on releasing it by the end of summer at the latest. For now, she is writing as many songs as she can and making cover art for the album.

Many studies have shown that 80% of New Year’s resolutions fail by February (which is now!). The best ways to ensure New Year’s resolutions are maintained are to be realistic, to create a time frame, to plan ahead, to talk about it for accountability, to track your progress, to not beat yourself up and to keep trying. The most common resolutions are losing weight/exercising, quitting smoking, and saving money. These could be kept with a proactive plan instead of leaving it as a lofty goal, which is doomed to fail. However, our Miners have high hopes for 2020 and go-getter attitudes. The new year offers a chance to eliminate bad habits, and to grow as a person. With determination and a plan for success, anyone can achieve their New Year’s resolution.