Impeachment – Bias in the News 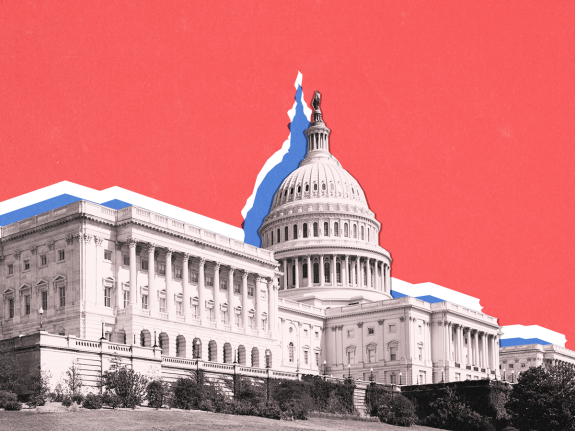 Drama in the Capitol causes arises many questions

A few weeks ago, President Trump’s impeachment broke the internet. When a president is impeached, it means that criminal charges have been brought against them. They will remain in office until a trial is held to convict them. Only the Senate has the power to do this. If the Senate votes to convict, then the president will be removed from office. 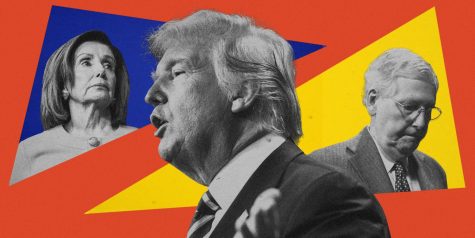 President Trump made a phone call to a Ukrainian prosecutor and asked for some “dirt” on Joe Biden, who was vice president to Obama and is now running for president. The House of Representatives is responsible for charging a president with a crime or crimes. President Trump’s phone call was seen as an abuse of power and was cause for impeachment. His other article was obstruction of Congress. The House conducted trials and Trump was impeached.

Political parties play a huge role in Congress. The House mainly consists of Democrats while the Senate is mostly Republicans. It is not surprising that the charges went through as the House is the opposing party to our president. However, the Senate, wish has the power to take him out of office, aligns with his party and it is unlikely that he will be convicted. 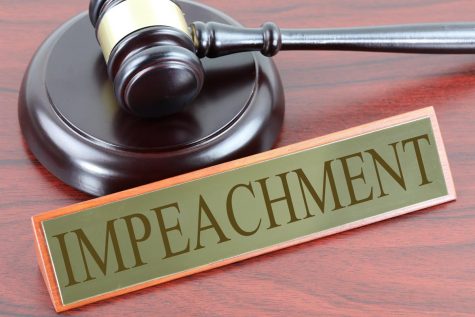 The students in AP Government and Politics are learning about the trial process right now, and are staying up to date with current events. Mr. Glogovac teaches this course and offered some words of wisdom: “This is the third impeachment in American history and fourth if the Nixonian process would’ve continued prior to his resignation. The impeachment has already occurred, House of Reps is the sole power of impeachment so they sent two articles of impeachment to the Senate and the Senate has been deliberating this week about whether to convict, which takes a ⅔ vote so that is still in process. That’s been going on this week. The House managers from the House of Representatives stated their case the last several days and next week the President’s defense team will present their case, so the impeachment trial will go on for at least another week, maybe longer.” A lot of “fake news” has been spread about Trump’s impeachment, but for now, Trump remains the president of the United States and is running for re-election. If he were to win, he would be the first president to be impeached and re-elected. Stay up to date on the hearings for the most correct information regarding President Trump.