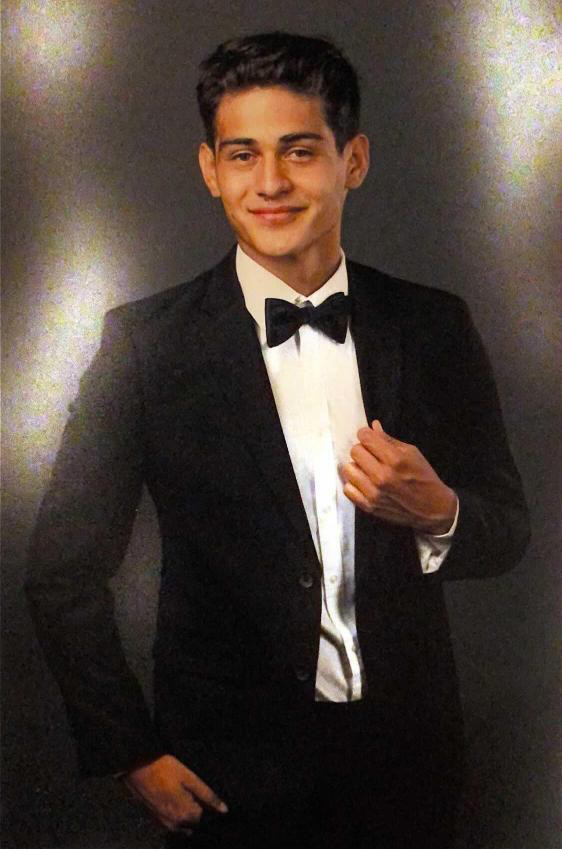 Student-Body President, Robert Johnson, is the first President in Bishop Manogue history to deal with the conflicts of a global pandemic. Since winning his election in 2020, he has been forced to deal with the complications and required mandates of COVID-19, obliterating most of Manogue’s future plans for 2021. Despite these challenges, He has been patient and flexible this school year, ensuring that any school held events are as fun as can be, while maintaining all the Covid-19 restrictions for the safety of the students.
When asked about how his current Presidency is going, Johnson responded saying, “So far, it has been excellent. I really enjoy planning for the students. Obviously it has been super difficult with many obstacles being thrown our way, but I am willing to endure anything for my Miner family!” Robert has been very compassionate and understanding about the fact that most of the events planned for this year will presumably be canceled. Johnson stated that COVID-19 has created many “hoops” for him to jump through due to the temporary state regulations. Several annual school events such as football games, the Welcome Back dance, and Homecoming have all been called off for the safety of the Manogue family. Johnson emphasizes that anything can happen during his Presidency saying that if the school receives too many positive Covid tests, then any school events can be cancelled. Using the Spikeball Tournament as an example, he said that it was cancelled an hour before the event started.
Despite the complexities Covid has thrown at him, Robert takes pride in what he and his team have accomplished. He states that they are doing everything in their power to make this year as enjoyable and normal as possible. Robert also gave advice to any future president, saying, “Be sure to have patience; throughout this whole process, patience is key! Even when things get hard, just be sure to tuck your chin down and never give up!”
Robert Johnson has done exceedingly well with the factors he has had to work with, including the current Pandemic which has not discouraged him from ensuring that the students have an amazing year at Manogue. He still plans on having school retreats, announcing that Kairos will be held at Manogue as of right now. As for prom, he could not give any specific details because it is being passed through Admin, but he promises that they will make it the best they possibly can.