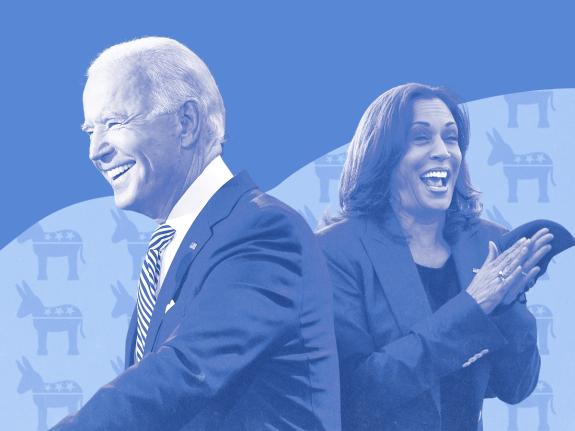 The 2020 US presidential election has been called by media sources for Joe Biden but the Trump Administration refuses to concede defeat. With the electoral college awarding Biden 290 votes and 236 votes for Trump. There is still one state, Georgia, that hasn’t been called, it was too close to call in the presidential race and has gone to a recount. Despite the election being called by media sources over a week ago, some people still do not want to accept the results of the legitimate election. President Donald Trump and many in the Republican party are refusing to concede this election, claiming massive voter fraud with no evidence to back the claim. Trump’s campaign has been filing lawsuits against state and county officials, accusing them of voter fraud. Courts all over the country are throwing out these suits due to lack of evidence. For the first time in the history of our democracy the President refuses to admit defeat. 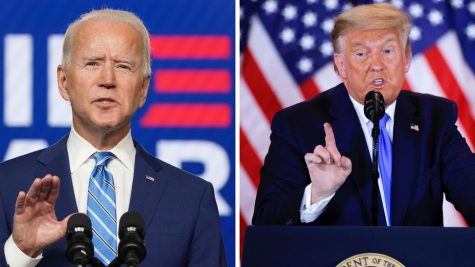 The senate race in Georgia has gone into a runoff (a runoff is where voters recast their ballots but only for two of the candidates) and will be called by January 5th. The senate awaits the results of Georgia’s runoff election but is leaning towards the Republicans with a 46-50 spread for the Republicans. (one party must have 51 seats to hold the majority in the senate) The house of representatives has been called with a majority for the Democrats, however they lost many key races and lost many seats that they had held since the 2018 midterms.