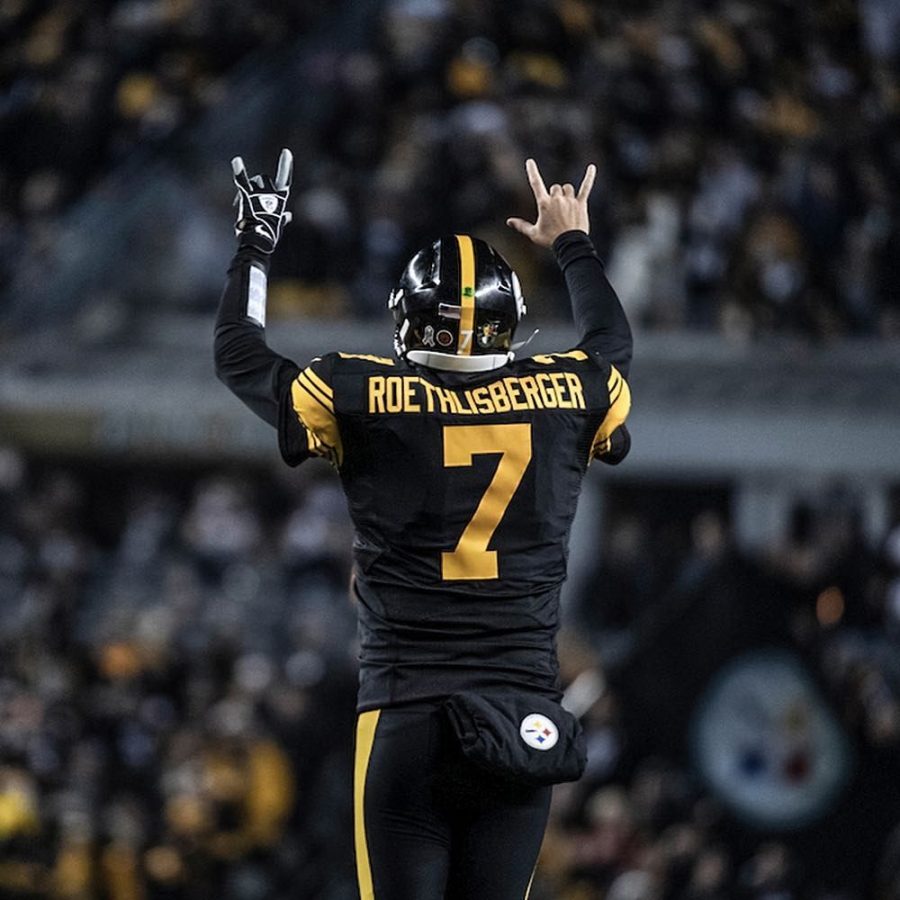 Ben Roethlisberger, otherwise known as Big Ben, is the starting quarterback for the Pittsburgh Steelers in 2020. Through week 12 he has had one of the best seasons of his career and is one of the top quarterbacks of 2020. The shocking thing is that he’s 38 years old and has been the starting quarterback for the steelers for 16 years. He is a two-time superbowl champion and on the decline of his fantastic career. What makes this season even more miraculous is the fact that no one thought he would ever play again.

In the 2019 season, Big Ben suffered a season ending elbow injury in week 2. There are 17 weeks in a season, 16 games, and Big Ben couldn’t even play 2 last year. Any reasonable football fan would think he’s done. A 37 year old NFL vet who has played a great career should just retire at this point. Big Ben didn’t listen to them. He had extensive surgery done on his elbow and healed up. 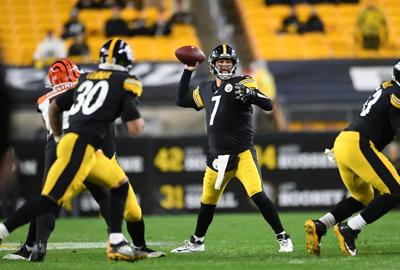 Before the 2020 season started he said his elbow felt great, like nothing bad ever happened. Juju Smith-Schuster said in a video after catching Big Ben’s first NFL pass after surgery, “He’s back, stay tuned”. Ben Roethlisberger went on to help lead the Steelers to a franchise record 11-0 start. 11 wins, 0 losses, never been done before in Steelers history and this man, this 38 year old man, did it.

In multiple games this season Big Ben has been beat around a few times but hasn’t had any extensive injuries. What NFL teams are starting to learn is not to injure Big Ben, you’ll make him mad and he’ll crush you. Steelers vs. Cowboys, week 9 of the 2020 season. The Steelers are 7-0 and losing in the 2nd quarter. Big Ben gets knocked down and hurts his leg, he goes to the sideline limping as the Steelers punt the ball. The defense comes up with a stop and Big Ben drives down the field not missing a single pass to score before halftime. 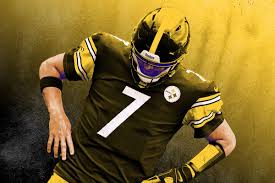 Mid-way through the 4th quarter the Steelers are down by 5 points. The Cowboy’s blitz but Big Ben gets the throw off, he is then hit late and gets smacked in the face by a Cowboys defender. Big Ben then drives down the field, not missing a single pass, and wins the game for the Steelers. There’s a reason the Steelers have 11 wins and counting. There’s a reason they have 0 losses. There’s a simple lesson for the NFL to learn. The lesson, don’t hurt Ben Roethlisberger, he’ll come back and beat you no questions asked.