Hooping for the Holidays 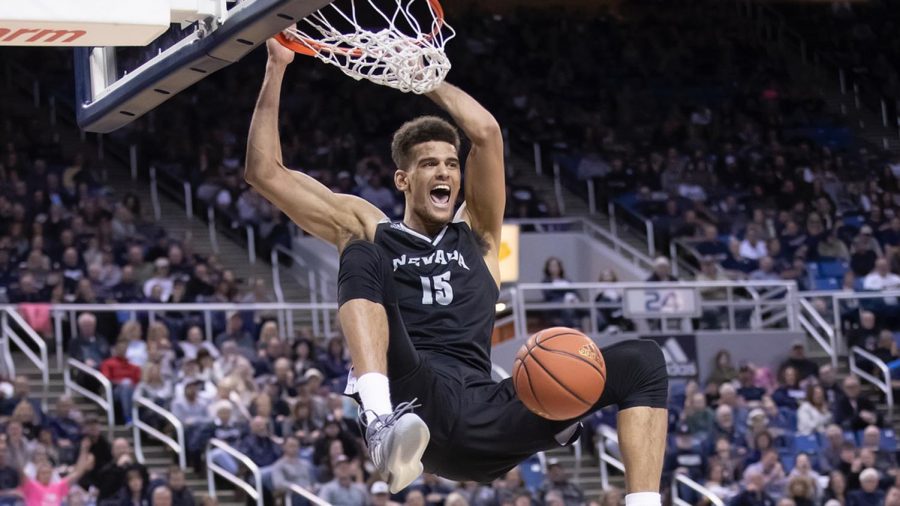 Right in time for the holiday season, UNR’s basketball team is starting their season. As of December 3rd, UNR is in first place for the Mountain West division with a 3-1 record. They have another hopeful game coming up on December 11th against Grand Canyon University. Winning that game would only put them further ahead of their division. UNR is hopeful for the playoffs with the game schedule that they were given this season. After defeating North Dakota State, Nebraska and Pacific many were surprised with how well this young team worked together during the game. Playing a season without their screaming supporters must be a different experience but that doesn’t seem to affect the Wolfpack. Our boys had a promising season last year too as they finished third in the mountain west conference with a record of 19-12. Fans are anticipating a championship win this year and can’t wait to see how the season turns out for UNR.