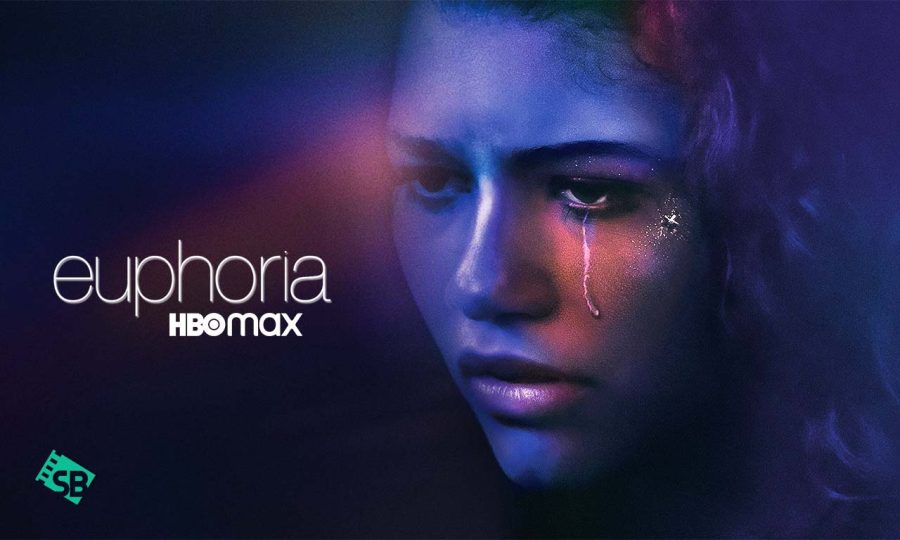 HBO’s ‘Euphoria’, starring lead actor Zendaya, recently wrapped up releasing episodes of the newest season – and with that has come some serious concerns about the content, even prompting D.A.R.E. to release a statement about the depiction of drugs and alcohol in the show.

‘Euphoria’ premiered in 2019, and the story is based on a character named Rue – the narrator with a severe drug abuse problem – and her classmates, all of which are shown casually doing hard drugs and partaking in sexual activities, primarily in party settings. 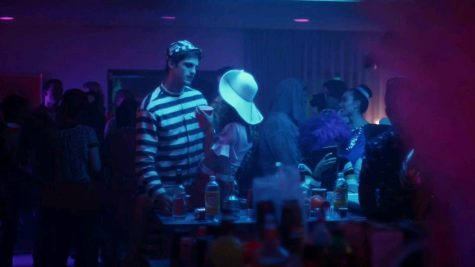 The statement from D.A.R.E. reads, “It is unfortunate that HBO, social media, television, program reviewers, and paid advertising have chosen to refer to the show as ‘groundbreaking,’ rather than recognizing the potential negative consequences on school age children who today  face unparalleled risks and mental health challenges.” Prior to the release of season two, Zendaya tweeted about how the content of the show was meant for mature audiences only, and heavily advised viewer discretion.

On the flip side, many love and praise ‘Euphoria’, and that’s obvious by the show’s incredibly high ratings. The potent plot line and dramatic plot twists keep viewers – a teenage dominated group – hooked and wanting more. The characters are individually each complex, well developed, and detailed in their own right, and while watching the show, we can see their backstories, fatal flaws, dark pasts, and addictions unfold as the story continues.

Some critics claim ‘Euphoria’ is tone deaf and glamorizes serious topics, but others see it as a deeply moving and encapsulating story of adolescence. In a constantly changing world of pop culture, it can be hard to decipher whether or not something is ground breaking or insensitive. The final verdict can only be made by you, the viewer, of how appropriate or inappropriate ‘Euphoria’ is. 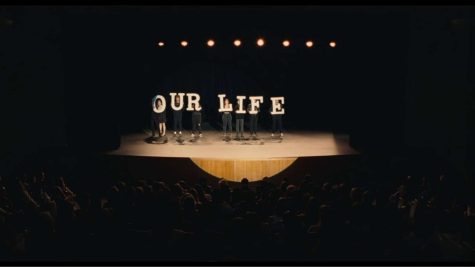